What Is A Meshnet? 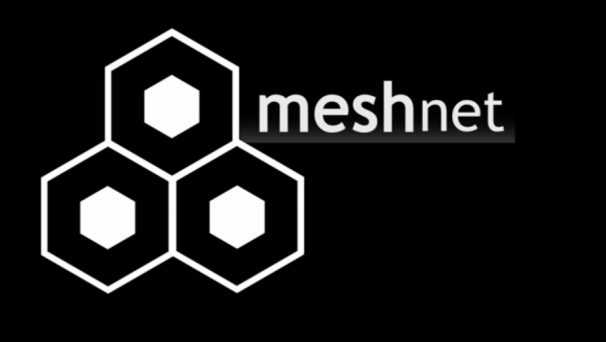 MeshNets are not a new technology, although recent years have seen considerable growth in technology advances and community organization.

In years past, there was a lot of hope that MeshNets would replace the Internet. I personally think the fact of the matter is that these kinds of technologies are not for everyone; at least not yet. Maybe they could be with the right market developed around them, but we are very much in the early stages still.

Whether or not MeshNets ever “replace” the existing paradigm of our Internet or not, they can become a very useful alternative that has special qualities that we desperately need more of.

Lets start with an introduction, for those that are unfamiliar with the technology.

The current Internet was originally designed to be a fairly resilient, but it was never intended to be what it is becoming today. It’s not just a luxury anymore. Communications and trade through our networked computers is a necessary part of life now.

When we need communications the most, that is often when it is unavailable.

Connecting points in an organic way and distributing both pure MeshNet traffic as well as the “old” Internet can bypass outages.

The last decade or so has really shown us how malicious government and other bad actors can stifle communications, speech and trade. MeshNets may be a huge part of the solution to this problem

You can build a personal or community MeshNets and grow from there. The challenge is that MeshNets should be built from the individual connections up instead of our current top down paradigm.

I propose we start out with a small group of people do build, experiment and document the process of building and deploying nodes and then developing ways to make it very easy for people to get the equipment and use it for themselves. 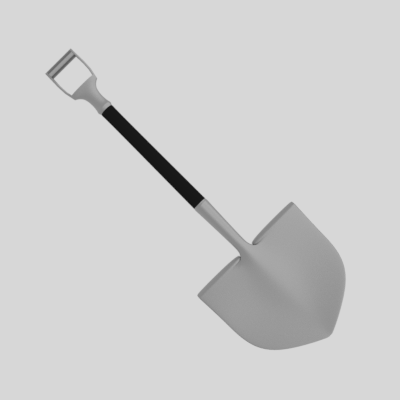